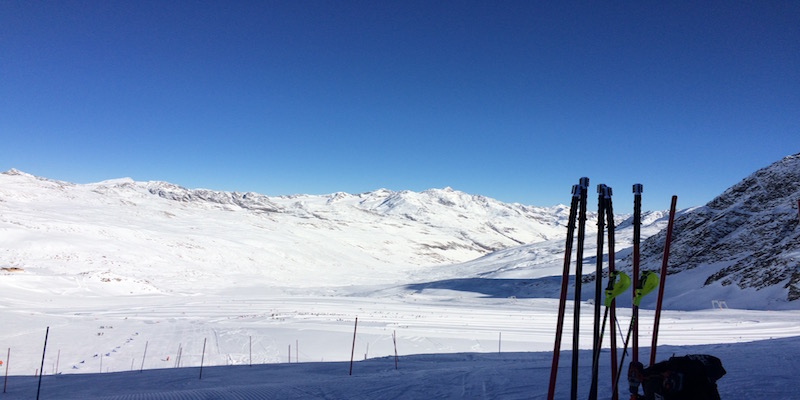 Company history: How it all began…

For real South-Tyrolean citizens, Alpine winter sports are part of their lives. That’s how it was for Gottfried Rottensteiner – founder and owner of Skipp. Already as a child, he spent a lot of time on his skies and thus quickly gained an insight into life on the slopes. When he was put on slope-duty during his army days, he realised how important a good safety concept was for a skiing area and which effect it can have if there are no such systems.

Know-how from the piste
With all the gained knowledge, he kept his passion for ski sports alive, also after his army days. He has worked in the family skiing area Jochgrimm where he looked after all piste-related matters – lift operation, slope preparation and race organisation, a task into which he later put most of his energy for many years as the president of the skiing club.

Products for the piste
In 1994, Gottfried Rottensteiner started a collaboration with a slalom pole manufacturer (more as a hobby) and participated in fairs with him. Soon, Gottfried decided to become self-employed in this field and founded his own company – Skipp, which stands for Ski + Kipp-Stangen (flex poles).

Now, Skipp offers a wide range of high-quality piste products which includes the well-known and appreciated slalom poles as well as safety nets and crash protection mats. Both Gottfried’s daughters, Stephanie and Kathrin, have been involved from the start and are now true experts in this field.

No devious routes, speak directly to our team of developers